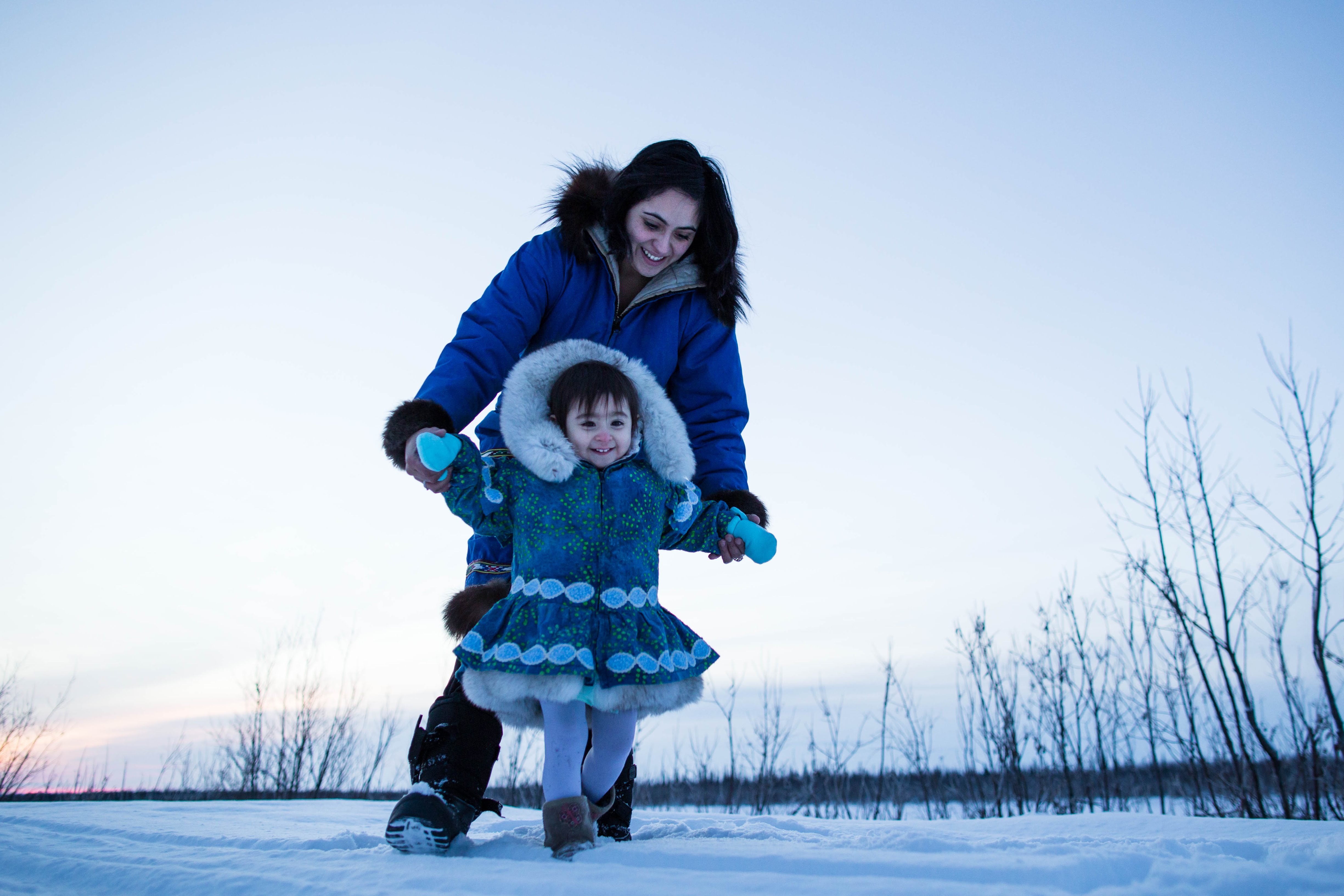 “I’ve been given so many opportunities since I moved up here, it’s amazing. One of my best friends graduated from university at the exact same time as me, and she got hired on at the same agency I was at — so we have had almost the exact same education and started on the exact same career. Here we are, how many years later — I came up here in 2009, so quite a bit! —  and she is still in the exact same position. She’s had the occasional opportunity, but really there hasn’t been a lot of movement for her. And she’s an amazing worker. It’s just that there’s not that opportunity. Since I’ve been here, I’ve moved from being a frontline worker to the supervisor. I get to act as manager, and to travel to all these communities, I get to do so much. It’s really been amazing professionally to be up here. I really don’t think I would have had any of these opportunities elsewhere. I’ve been invested in, whereas, again, my friend — when I talk to her I‘m like ‘I get to go do these management courses!’ and she’s like, ‘Yeah, I don’t get anything.’”