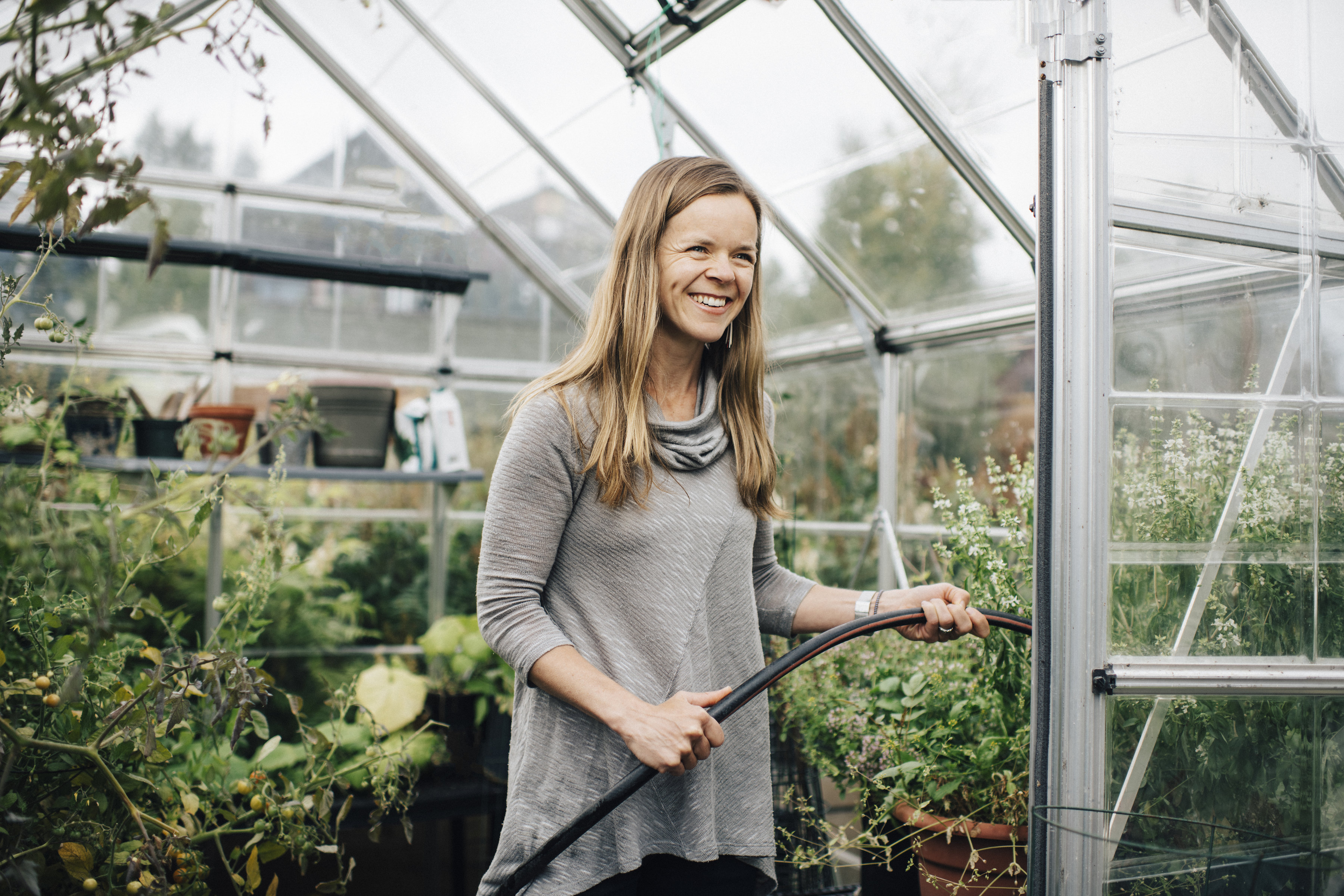 A system you can impact

“I found that there’s a real opportunity here to have a positive impact, to have an idea for how to improve things and to actually work with people to see it through, to make it happen.

“One of the most impactful experiences for me is a program called the Healthy Pregnancy Group in Yellowknife. In my practice, I provide a lot of maternity care, and in my first number of years here I was also having my own small children — so I was really aware of what it’s like to be a patient as well, going through prenatal care and having babies and knowing the importance of having access to good support and prenatal education.

“One of the things that I noticed was that all of the women coming in from small communities to deliver their babies in Yellowknife were having to stay for weeks, with no support and no opportunity for prenatal education. They were coming in — some of the communities had really good prenatal education, but some didn’t — with really variable access to prenatal education. So I identified that there was probably a need there, and I started working on a program to provide group prenatal care. It was based on an evidence-based model of group prenatal care that started in the United States, but we modified it quite significantly to try to provide culturally safe, culturally appropriate care in the Northwest Territories to women that were coming in from other communities. And that program is still going on now, three or four years later. I wasn’t in a formal leadership position at the time, but just feeling like I could be someone working in the system, providing care, having an idea, put work into it, work with other people, and make it happen, was really gratifying.“