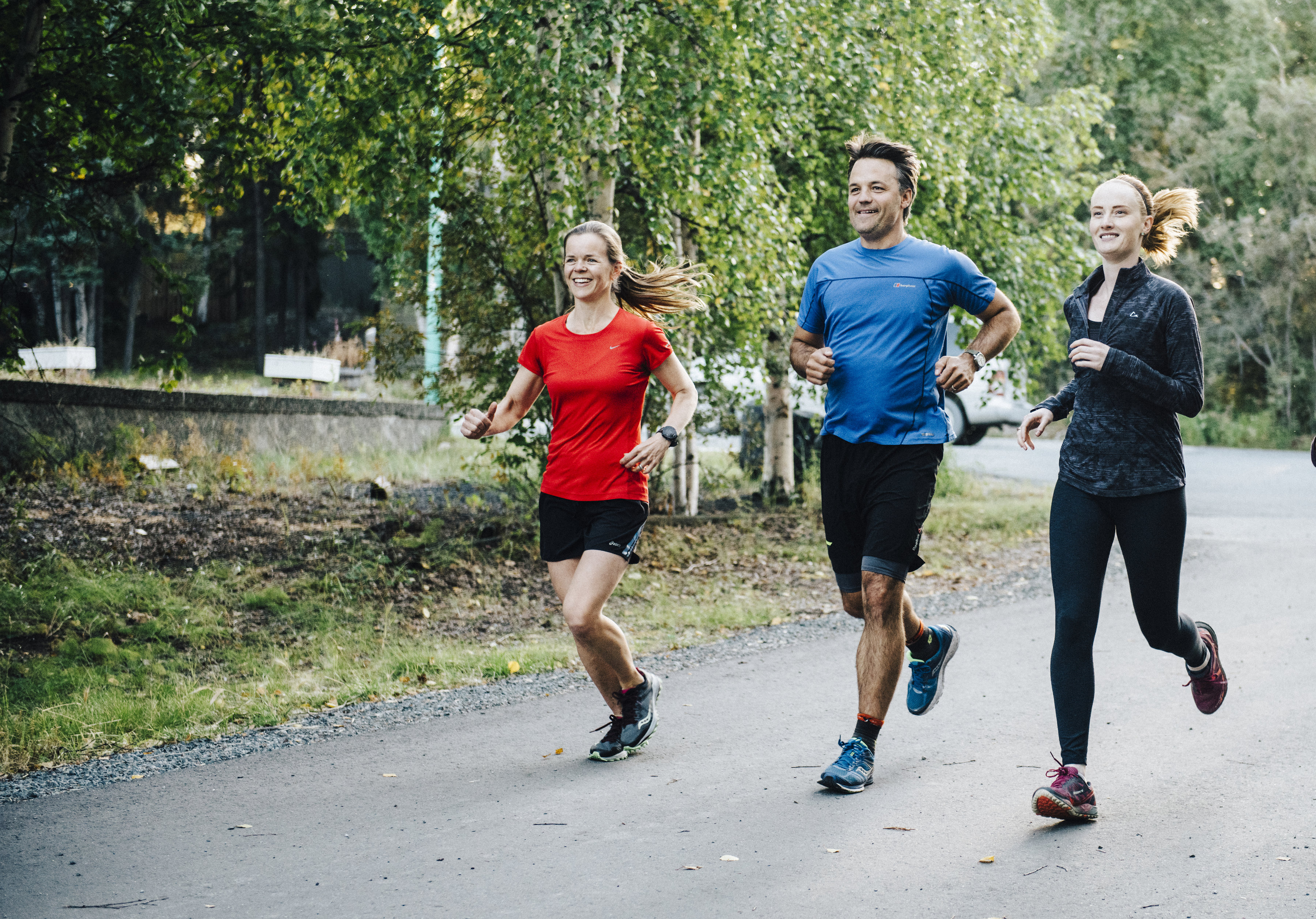 Dr. David Pontin on what brought him North — and what keeps him here...

Originally from suburban Edmonton, Doctor David Pontin is an emergency room physician in Yellowknife, NWT, who moved here in 2006 with his wife, Dr. Jennifer Harris,“a family doc who does work up here with addictions — us and two kids.”

“There were a number of reasons at the time that we moved up here,” Pontin says now, more than a decade later.

After completing medical training at the University of British Columbia, and residency training at Dalhousie, Pontin had worked as a rural emergency doc in Eastern Canada for a year, and then went back to B.C. for more training in 2005.

“The first was that we’d had a number of friends come up here and work here as residents, and also who’d done some locums here, and really, really liked the practice, liked the collegiality of it, liked the “no-headache” way of practicing, salaried work.

“My wife and I were both early in our careers, had big student debts, and a mortgage at the time, and really didn’t know anything about the business of running a medical practice. And we had two young kids to manage, so the idea of moving to an environment where the medicine was interesting — you know Northern Canada, where there was clearly a great need for medical services — and also where all the business aspects could be looked after, and get paid on salary and get paid vacation — at that time in our lives was very attractive. It was the simplicity of it.”

The financial and professional rewards, Pontin says, were what initially drew he and his wife North, but once they arrived, they realized there were many other aspects of living and practicing here that added to their love of the place.

“As far as I’m concerned, the best experiences in family medicine are to be had in smaller communities. Big cities just didn’t appeal to me. My wife and I both like working in small places, and wanted to work with Inuit and Indigenous people. And it just so vastly simplified our lives to live in a place where we were five minutes from our kids at any given time, where we had a pension, a paycheck every couple of weeks. It was a place that offered interesting medicine, in an area that had needs, and somewhere that could provide much-needed work-life balance at that time of our lives. Also, I think what’s kept us here over the years is that working in the Northwest Territories has given me a lot of opportunities to grow that I just wouldn’t get if I were in a bigger place competing with thousands of other doctors.”

“Professionally the things that first attracted me here were that this was a very well-supported practice, with very collegial interactions with specialists and family doctor colleagues that generally worked in teams. And you’re working in an area that is geographically and culturally very very interesting. The medicine is fascinating. And frankly, the financial compensation in the NWT is very, very good. Those were the things that initially got us here, and then the quality of life and the life/work balance that we were able to achieve have kept us here.”